Tucky is the creator, writer and star of the award-winning series Girl/Girl Scene, for which she won Best Screenplay at the World Independent Film Expo.  She was named to The Advocate's 40 Under 40, a list of the most influential LGBT people younger than forty.  She made her directorial debut with the short film Juliet and Romeo.  She is the creator of  Dagger Kiss, which is the first series in its genre that centers on two women in love.

Her latest project is The Girl/Girl Scene Movie, which is based on the TV series.

BA in Broadcast Journalism from the University of Kentucky. 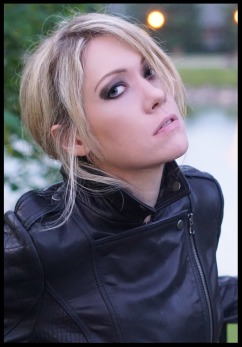